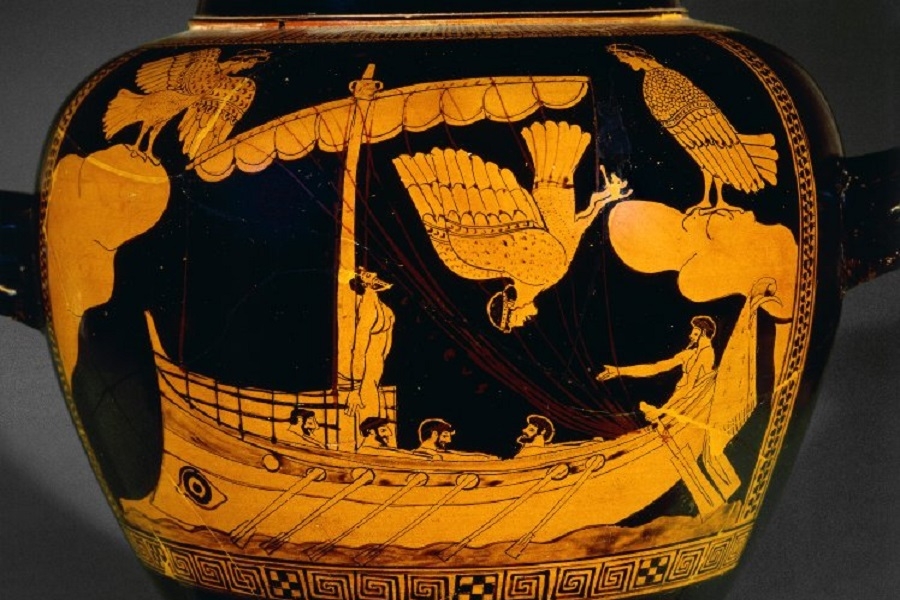 Three thousand years ago, Homer sang the story of Odysseus, who traveled across the Mediterranean Sea for ten years, before arriving home, to Ithaca. Odysseus was chased after by the God of Sea, Poseidon, who did everything to prevent Odysseus return.

The ancient poem is a testimonial of human power, as eventually Odysseus succeeded to return home against natural and divine forces.

Here are main features of the sailing trip: 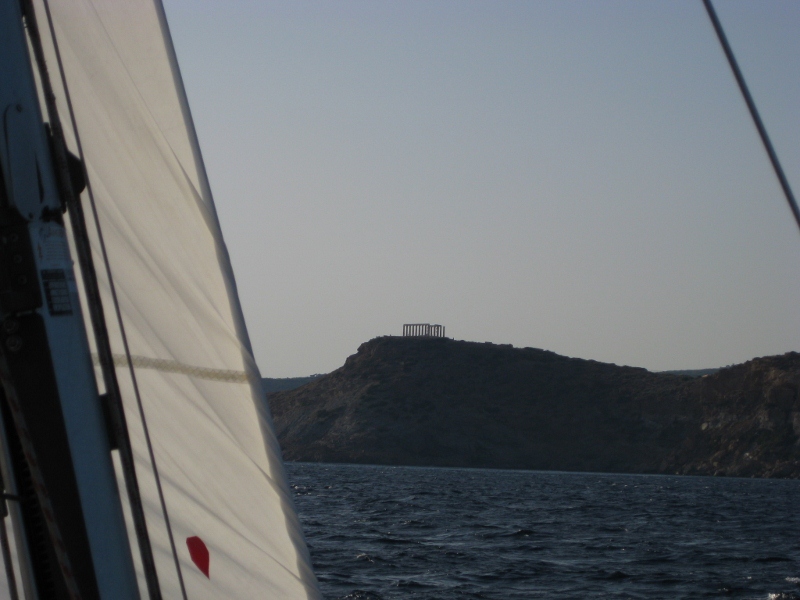 We attempt to live this mythical journey again. Since sailing yachts cannot cover very long distances, it is hardly possible to try sail across the Mediterranean Sea, the actual journey covered by Odysseus. Instead we have designed a route across Greek Waters, starting from the assumed motherland of poet Homer, Chios Island, and arriving, three weeks later, in Odysseus's island, Ithaca. It will be a long exploration of Greek Waters, the places that flourished in Homer's times, like Mycenae and Pylos, a sailing trip covering more than 500 nautical miles in three weeks, with the support of experienced skippers of 'Sail in Greek Waters'.

We combine this big journey with sightseeing relevant to Homer's Iliad and Odyssey and other important monuments, from Delos island to Olympia and some of the most beautiful beaches of Greek islands. Meanwhile, each day of our trip will be associated with a different adventure of Odysseus, in order to explore further and experience vividly the eternal myth.

Join us now and revive the Myth in Greek Waters..
Click here to read the itinerary we designed
Read more about the ancient trip 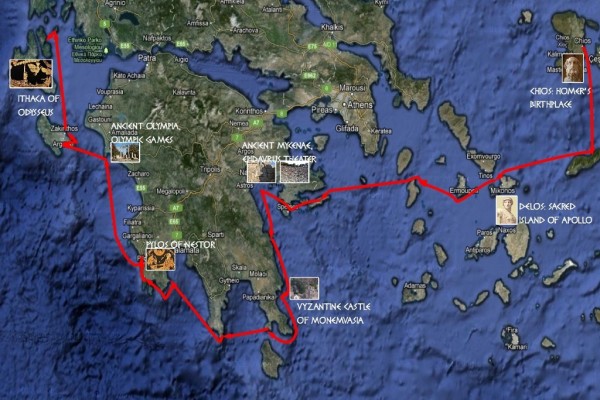 More in this category: Sailing around ancient monuments »
back to top